From the very outset, Chambord was dedicated to the arts; ever since its construction at the urging of François I, countless artists were invited to participate in court festivities or different forms of entertainment proposed by or for the king. In the aftermath of his reign, the tradition persevered, as numerous sovereigns and personalities came and left traces of their passage; no less than Louis XIV was a regular visitor to Chambord, which is where the Bourgeois gentilhomme was shown in world première, on the 1st floor of the château, in the presence of Molière and Lully!

Initiated in 2011, subsequent to over 100 concerts the Festival of Chambord has become one the major musical “musts” for ever more numerous music connoisseurs in the Centre-Val de Loire region. Its pristine originality resides in the fact that ever since its first edition, Vanessa Wagner, pianist and artistic director of the festival, and Yannick Mercoyrol, cultural programming director, have been working hand in hand in view of offering a program conceived as a voyage from one century to another, a program that is diversified in terms of the repertoires chosen (from sacred or profane medieval chants to contemporary music), the media used (chant, instruments, reading, theater, dance…) and the number of artists on stage (from soloists to orchestras).

For the 9th edition of the Festival of Chambord, programming commensurate with 500 years is currently under preparation. The choice of artists and programs to be proposed will be tinged with a peculiar coloration echoing the festivities.

For example, the Festival will open with a creation by the Doulce mémoire ensemble on the theme of Leonardo da Vinci in Florence.
A concert of the Ensemble spiritual directed by Hervé Niquet will be given in the château courtyard. Niquet opened the 2016 Festival with Handel’s “Music for the Royal Fireworks” being interpreted against the backdrop of a magnificent pyrotechnical spectacle.
Performances by Jordi Savall and the Les Siècles orchestra are presently under study.

The final program will be known as of October 2018.

The 2019 edition of the music festival will feature youthful performers, with the first part of one of the concerts being given by juvenile musicians from nearby Blois. du Centre. 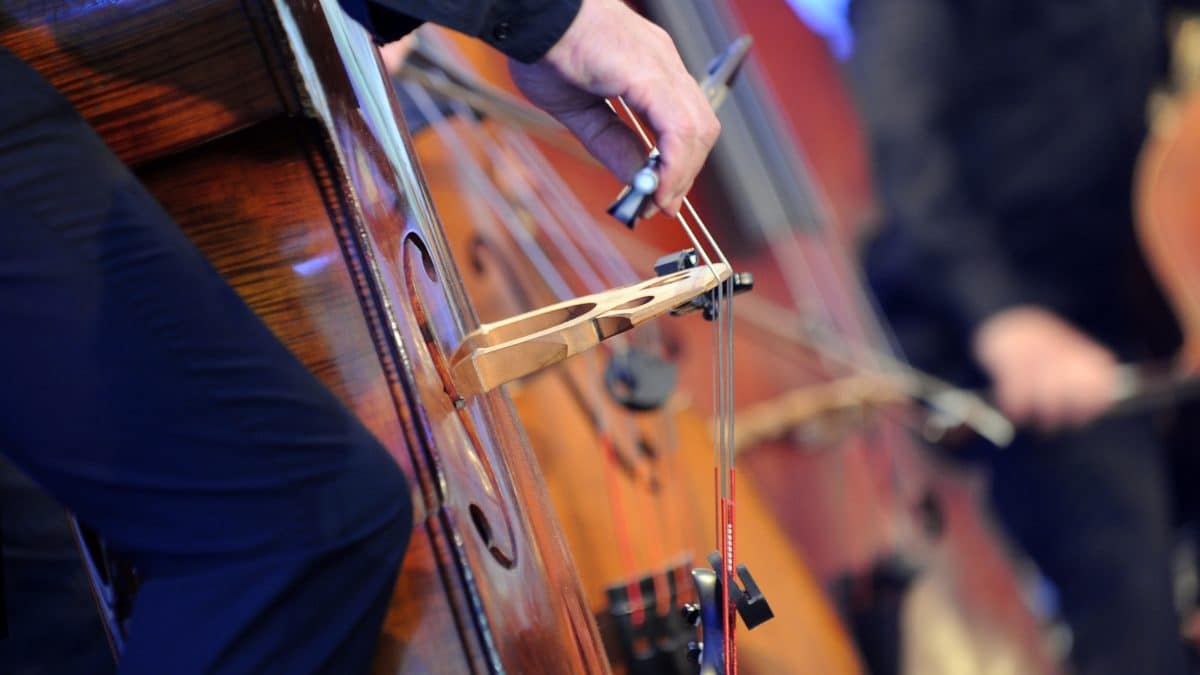