The 5440 hectare of the domain national de Chambord, is surrounded by a wall 32 km long, making it the largest enclosed park in Europe. Its beautiful landscapes are home to flora and fauna that are truly exceptional for such a limited space.

There have always been plenty of stags around here over the centuries. If there had not been, François I would certainly never have chosen the place. Nowadays, stags are kept in large numbers to facilitate their observation on the part of visitors and their capture by net (known as “panneautage”).

The wild boar has had its ups and down over the course of the centuries. Much prized by the hotheaded Marshal of Saxony, who delighted in hunting it, the animal was judged as being not quite the thing by the Princes de Bourbon Parme, who preferred small game. These days, the boar population is kept at high levels, for observation by the public and organisation of prestige hunts.

Unlike many other areas, Chambord is home to only a few roe deer.
The Corsican mouflon, a non-native species, was introduced into various mountainous regions of France in 1950. About 100 are kept at Chambord for scientific purposes.

There is also a wealth of regional forest animals that have made their homes here. The bird population, in particular, is extremely rich – 150 species in all, including 12 that are listed in Appendix I of the European Birds Directive. 7 species of animals are listed in Appendix II of the European Habitats Directive, including bats, newts and dragonflies. Salamanders also sometimes make an appearance.

Such outstanding diversity, along with good management of animal populations and the human resources employed in carrying it out, make Chambord a real centre of excellence for studying fauna. 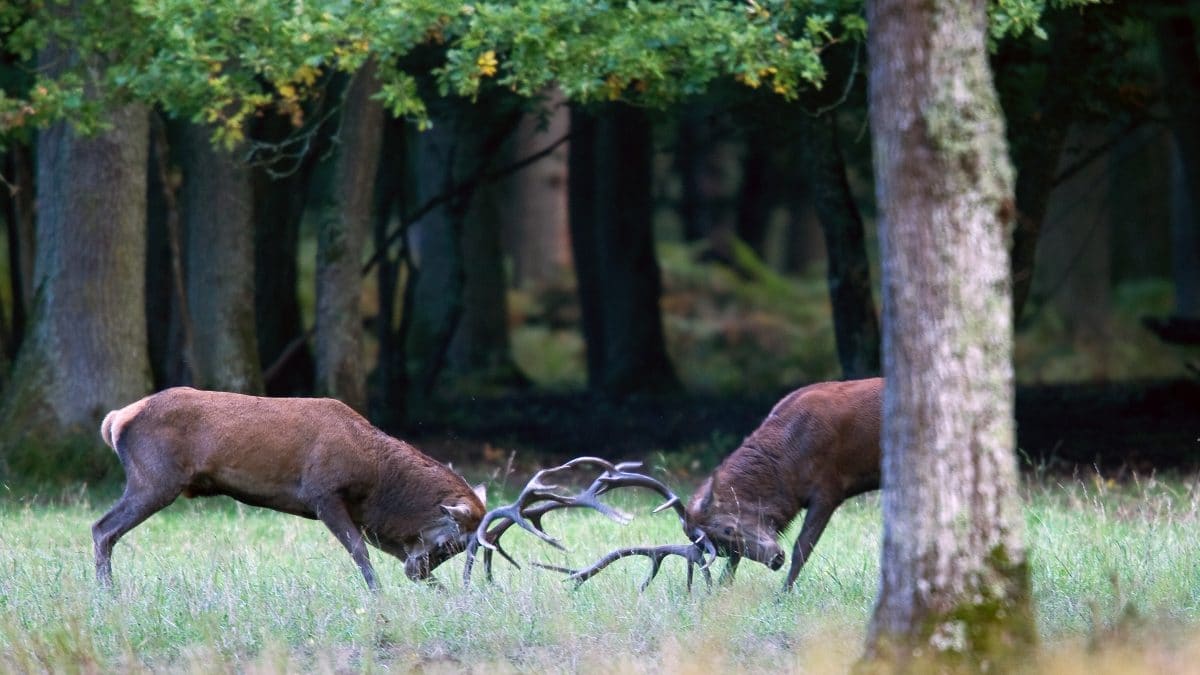 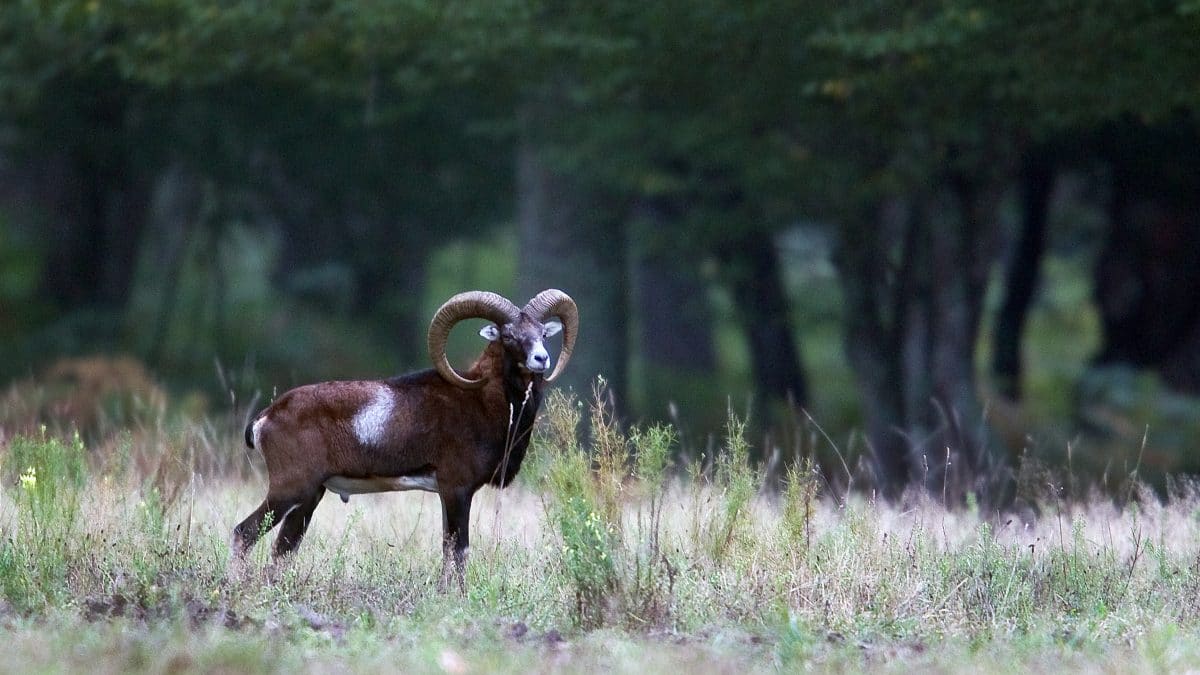 The domain national de Chambord is a member of the European ecological network NATURA 2000.

The decree of March the 7th 2006 designating the site a Natura 2000 Special Area of Protection under the Birds Directive.

The decree of April the 13th 2007 designating the site a Natura 2000 Special Area of Conservation, SAC, under the Birds Directive.

Both of these sites are integrated in the Natura 2000 network.

The primary goal of the two directives is to preserve biodiversity, while taking into account the economic, social, cultural and regional requirements of the site. The listed area covers 4694 hectares (out of the 5440 hectares in the domain). The presence of remarkable species of birds, either nesting or migratory, justifies the SAC designation. The main species concerned are:

The most remarkable species are: 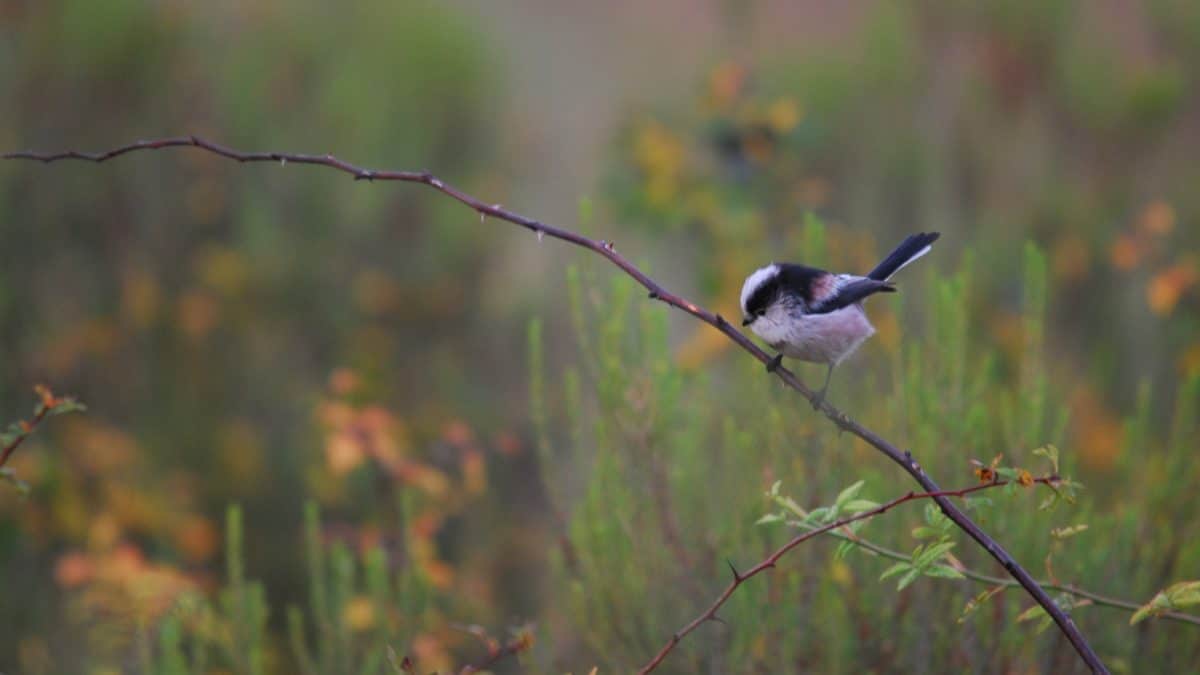 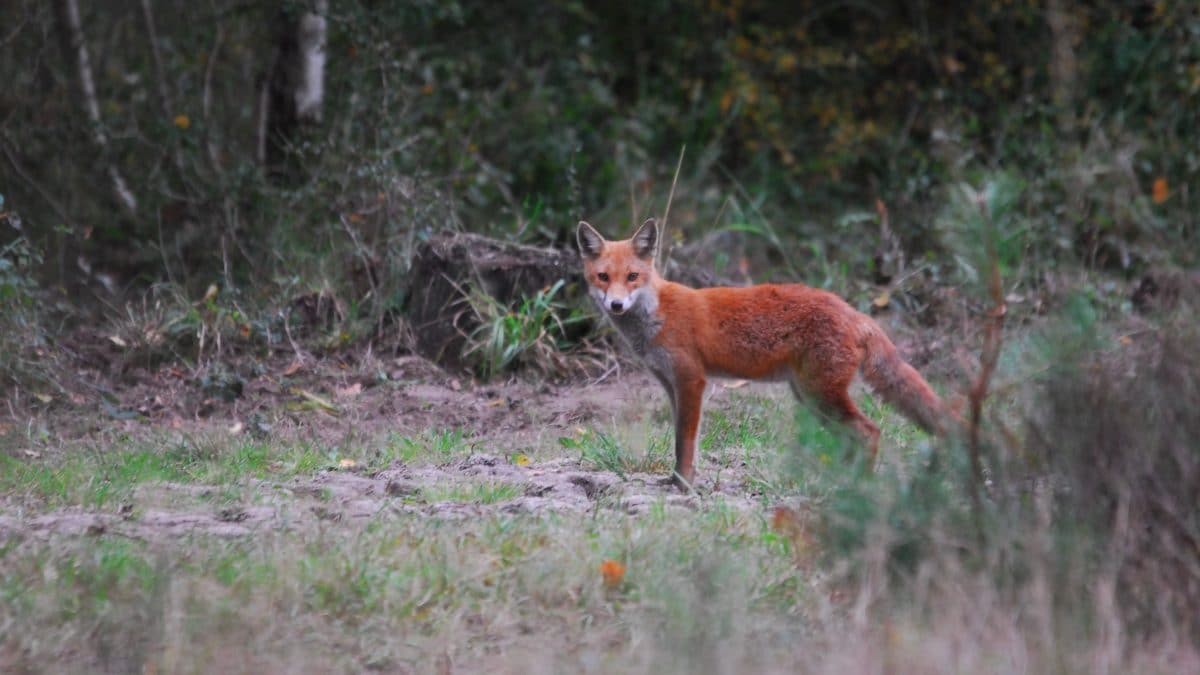 On the edge of the Sologne region, Chambord is built on soil that ranges from sandy to clay that supports limited vegetation. Sandstone only appears briefly towards the north-western part of the domain.

The high quantity of clay holds abundant water and together with flat relief creates swamps, ponds and marshes nearby the Cosson River, creating a large biodiversity.

Today, with the exception of 200 hectares of agricultural fields, 160 hectares of prairies for boar and 200 hectares included in the village, the domain is covered with oak and Scots pine of varying sizes. Regular high forest, storied coppice, heather or broom moors, ponds and swamps in succession are a pleasure to see and they create good environments for animals, airy forests with clearings where they thrive. In the Chambord territory more than 650 naturally found plant species are present, including 150 remarkable ones, principally specific to the water and wetlands areas. Only one of them, Luronium natans, is included in Annex II to the European Habitats Directive. 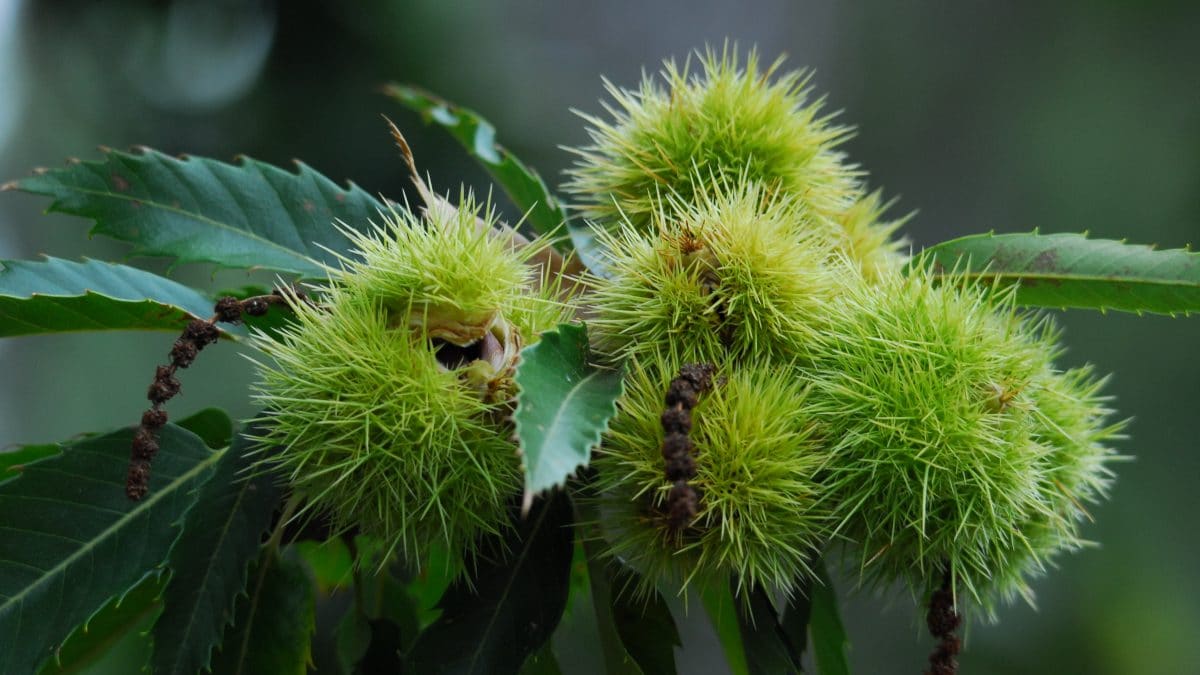 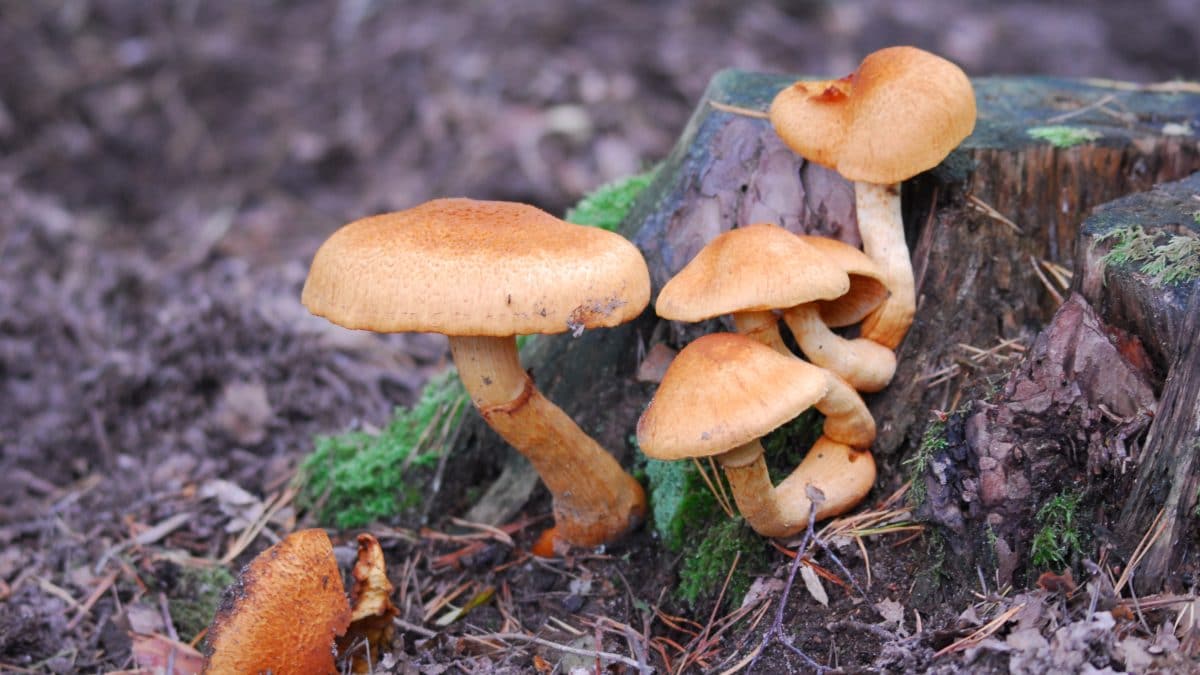