How the park is managed

Discover today's human activities in Chambord: regulation of the large-animal population, forestry, landscape upkeep, and enhancement of the natural heritage.

During the Renaissance, in the Grand Ordinance (1516) pertaining to water and forests, François I, for whom chasse à courre was a pastime, placed hunting under a strictly binding legal framework. In peacetime, only the king and the nobility would have the right to hunt, an activity of which the pursuit was contingent on the right to bear arms. The French Revolution (1789) democratized hunting. But finally, in 1947, creation of the National Reserve of Hunting and Wild Fauna put an end in Chambord to this type of chase.

In our day and age, hunting continues to be a prominent activity in the large national estate.  Though its persistence may shock, it plays a major role in management of the ambient fauna. Indeed, a population of wild boars and deer no without predators needs to be regulated so as to remain in line with the hosting capacities of the environment in which it evolves. Left to its own devices, a population of stags and does will increase by about 30% a year. Out of 600 animals before birth, it is  possible to remove 200, without thereby jeopardizing survival of the species. 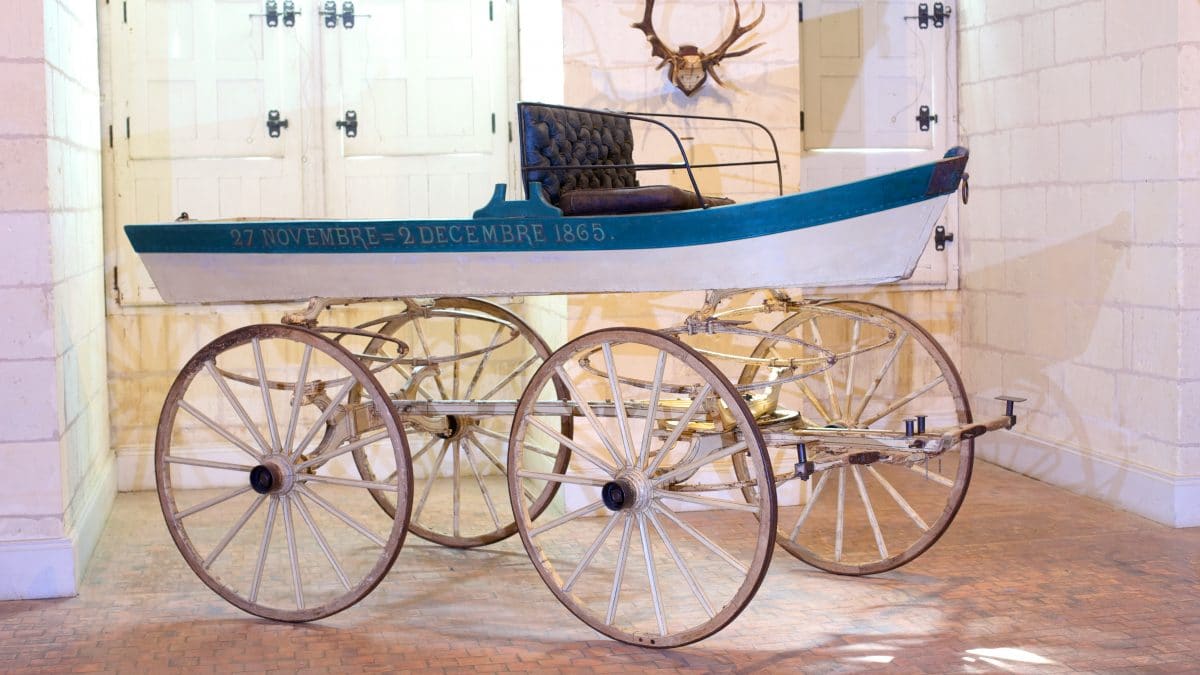 The capture of live animals

In addition to their being hunted, stags are captured so that they can inhabit other sites.  Capture of live deer in the forest of Chambord got underway in the 19th century and took off in the 1950s. The exceedingly high level of demand for animals to populate other sites has led to the capture in Chambord of close to 100 stags and does a year, and today it stands as the one French, if not the single European site specialized in the recovery and transfer of wild deer. However, as of now fewer and fewer orders for live deer are being recorded, and so it is that hunting is the one way to regulate the population of this species, which can cause damage to the forest in which it resides. 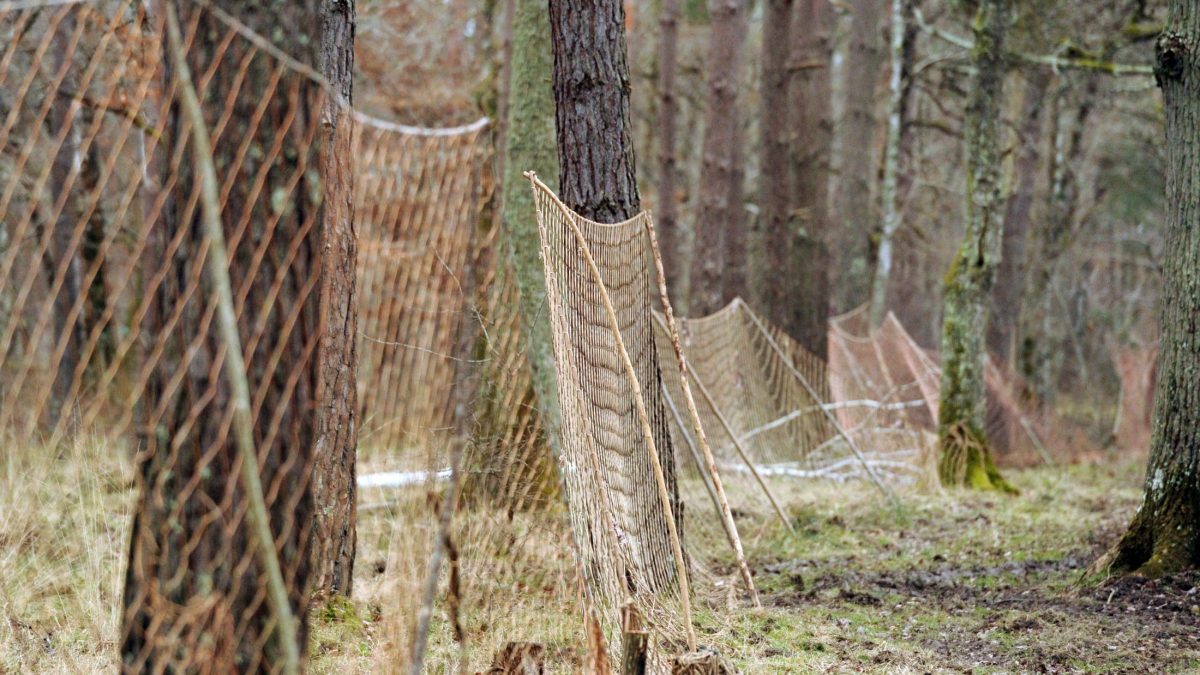 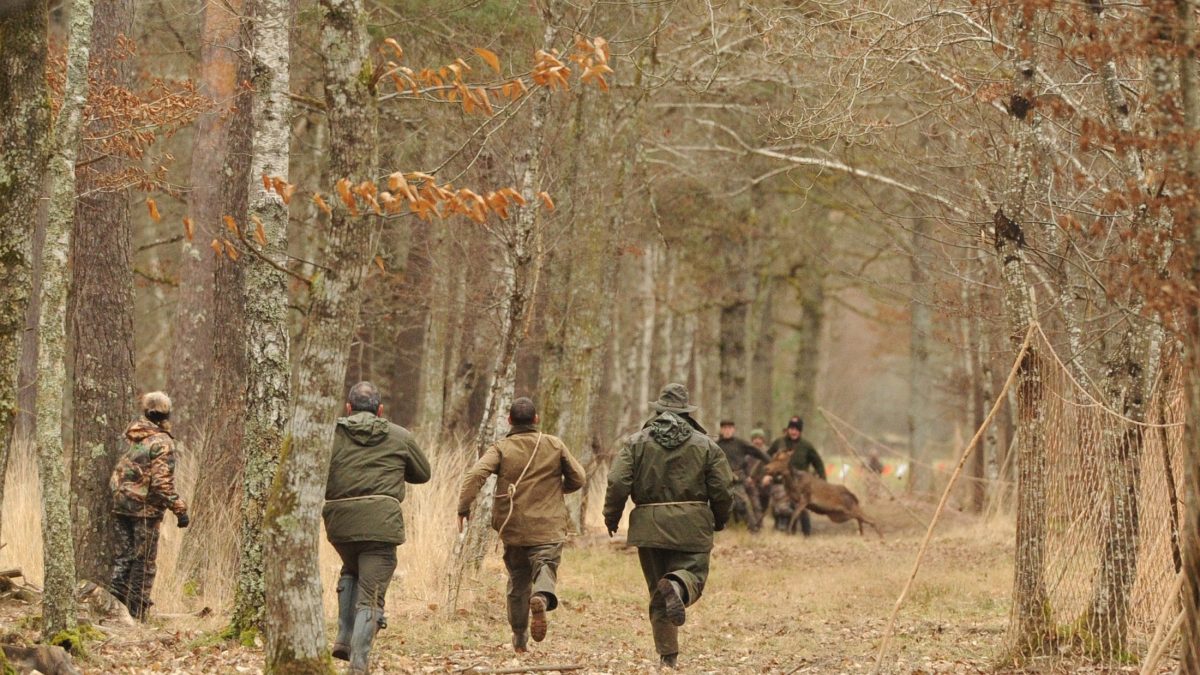 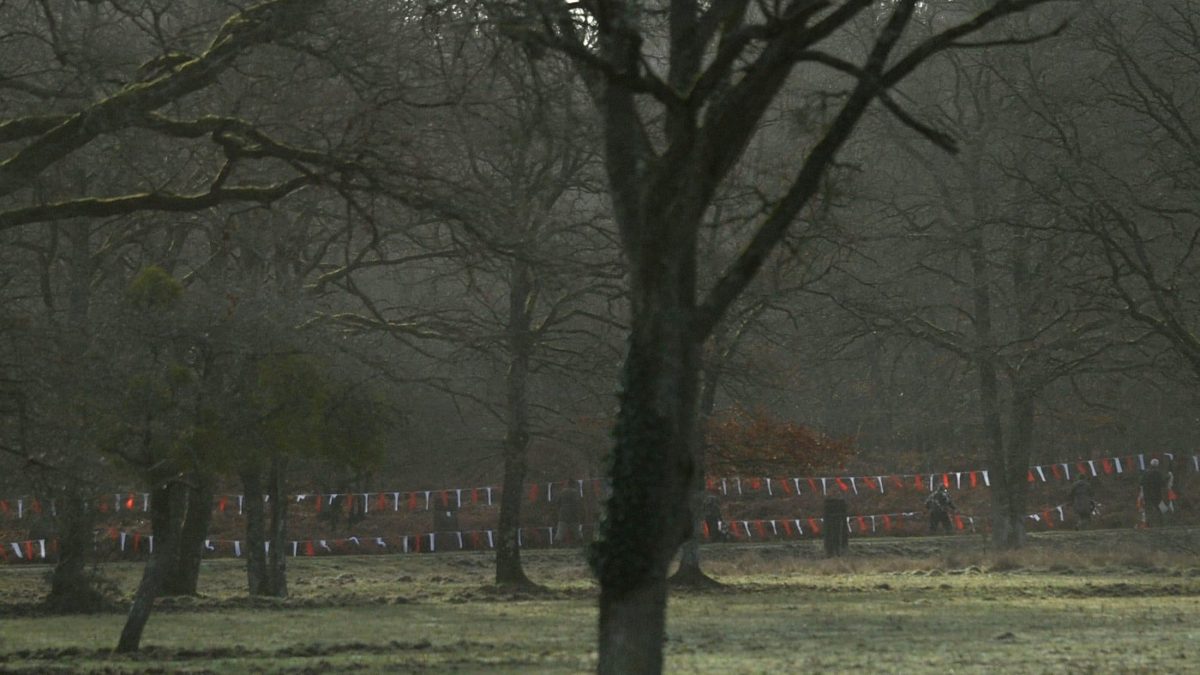 Forestry is the activity through which a forest is maintained and preserved, wood is collected, and visitors are suitably entertained. It is also aimed at the well-being of animals. Management of the park’s woodland areas is presently ensured by the agents of the Office national des forêts (ONF: National Forests Office) and the Office national de la chasse et de la faune sauvage (ONCFS: National Hunting and Wild Animals Office) placed at the disposal of the domain. One third of the forest area of the National Estate of Chambord is covered with resinous wood.  In these parcels of land, about once every ten years (or when maturity has been reached), “thinning” or regeneration procedures are carried out. Year in and year out, between 12000 and 15000 cubic meters of wood are exploited, corresponding to an annual return ranging from 200,000 to 300,000 euros.

Special attention is paid to other types of natural areas. Every year, for example, twenty forest marshes are drained so as to avoid their being filled. In the moorlands occupying the northern part of the estate, a program designed to combat tree encroachment has been put into place, the main reason being that these heaths ensure the survival of remarkable species of flora and fauna. So it is that in the forest of Chambord, wide-ranging landscapes and natural environments are conserved. 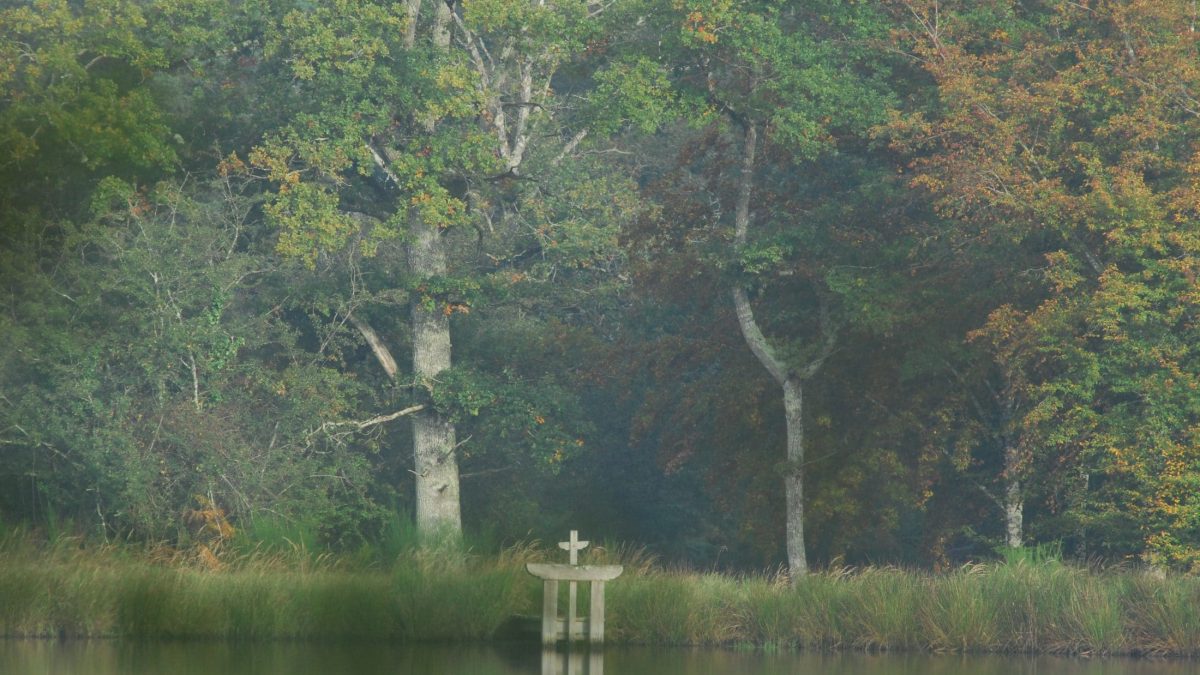 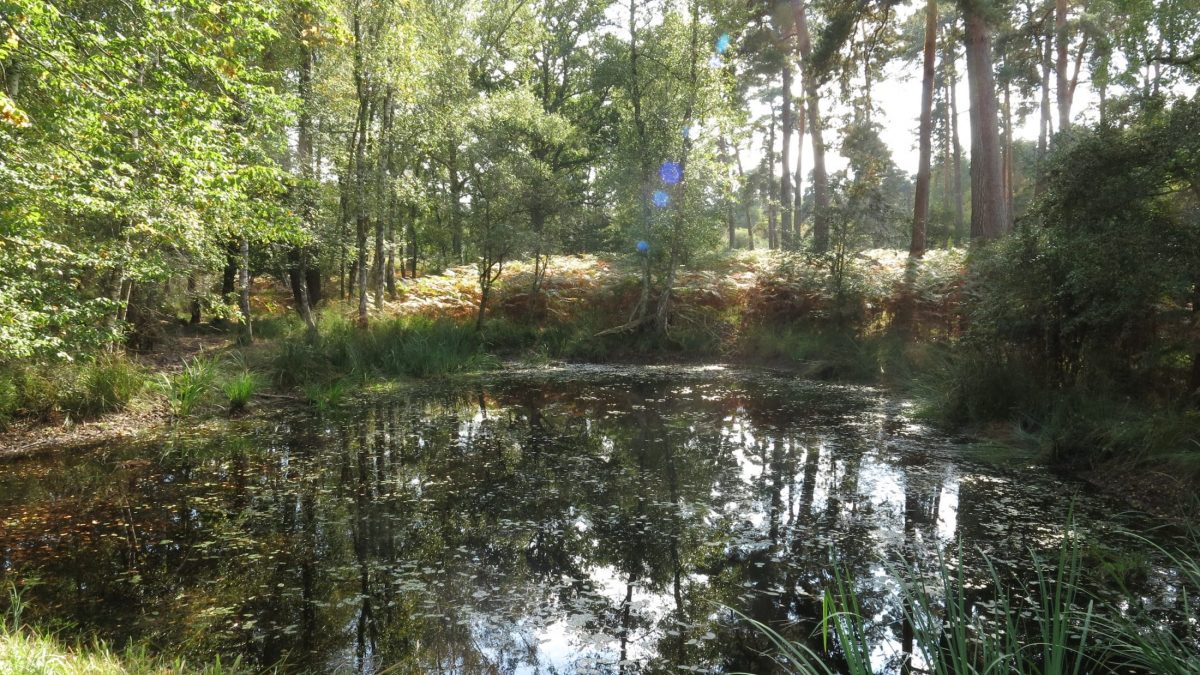 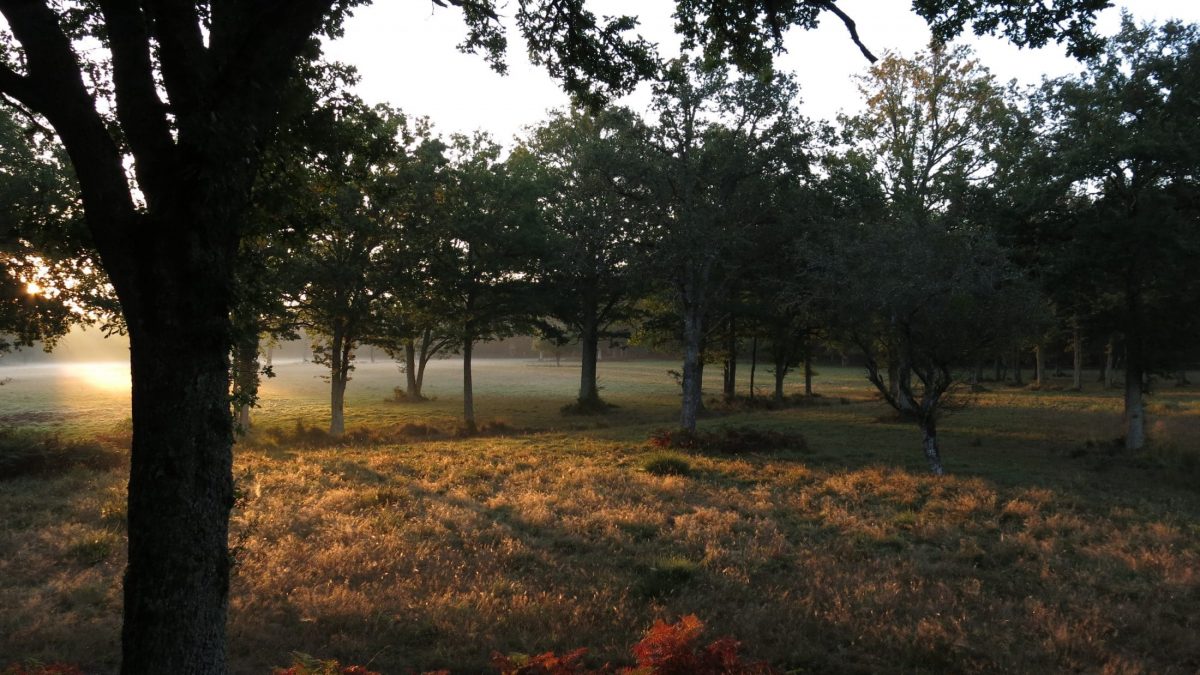 A heritage to be preserved and enhanced

The estate is dedicated to preservation of the cultural and archaeological heritage. Numerous visitors explore the forests on trails or bike paths, necessitating regular upkeep of these infrastructures. In 1969, the National Estate of Chambord was one of the first sites in France to install monitoring centers or observatories in the forest. There are now no less than eleven observatories in the portion of the domain open to the public; five of them possess a capacity of fifty persons, while the six others can welcome but three or four. These elevated platforms may enable the fortunate observer to espy a wild animal that is not caged or otherwise confined, as would be the case in a zoo. 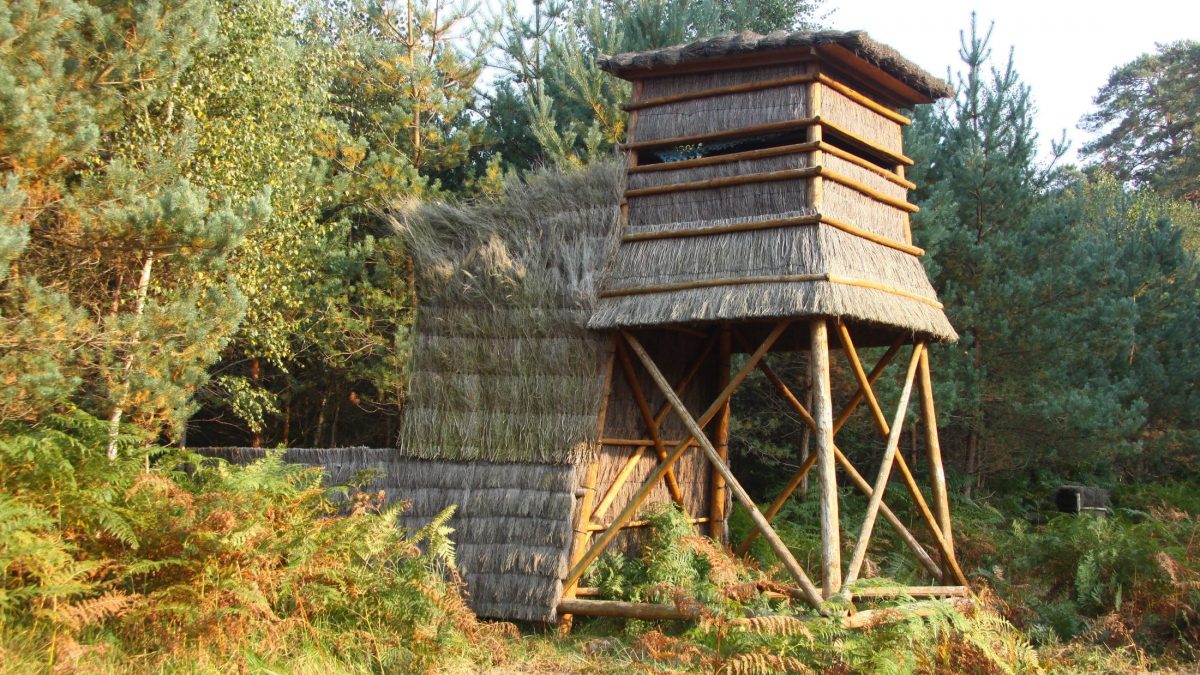 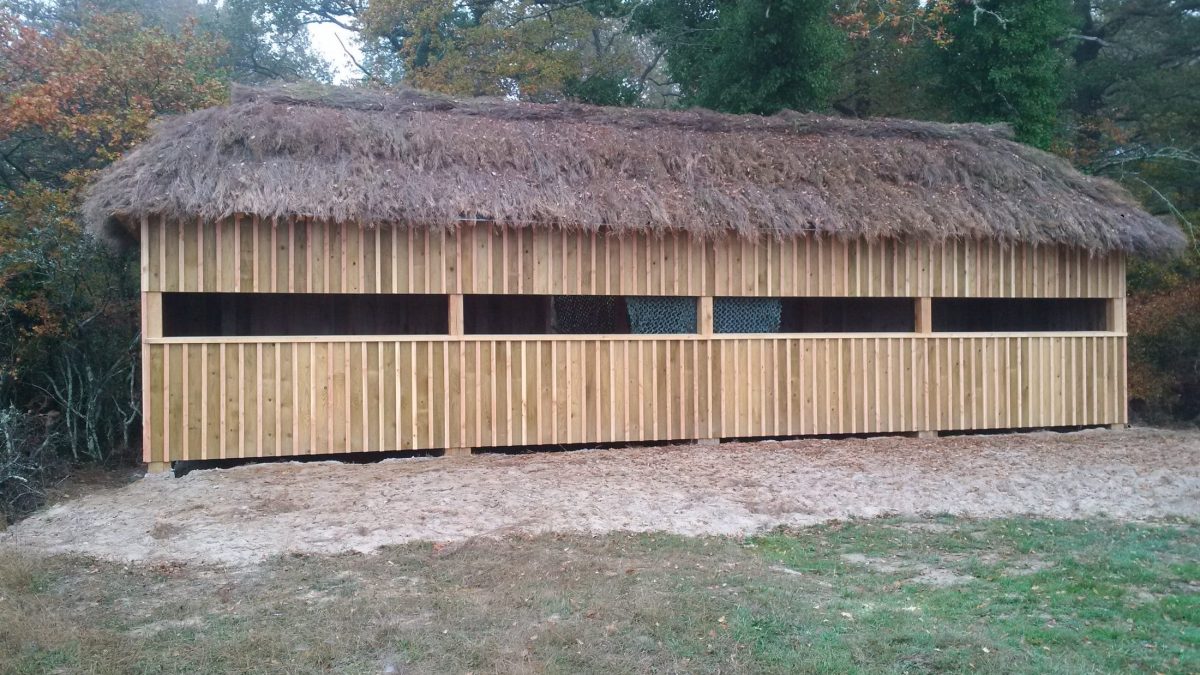 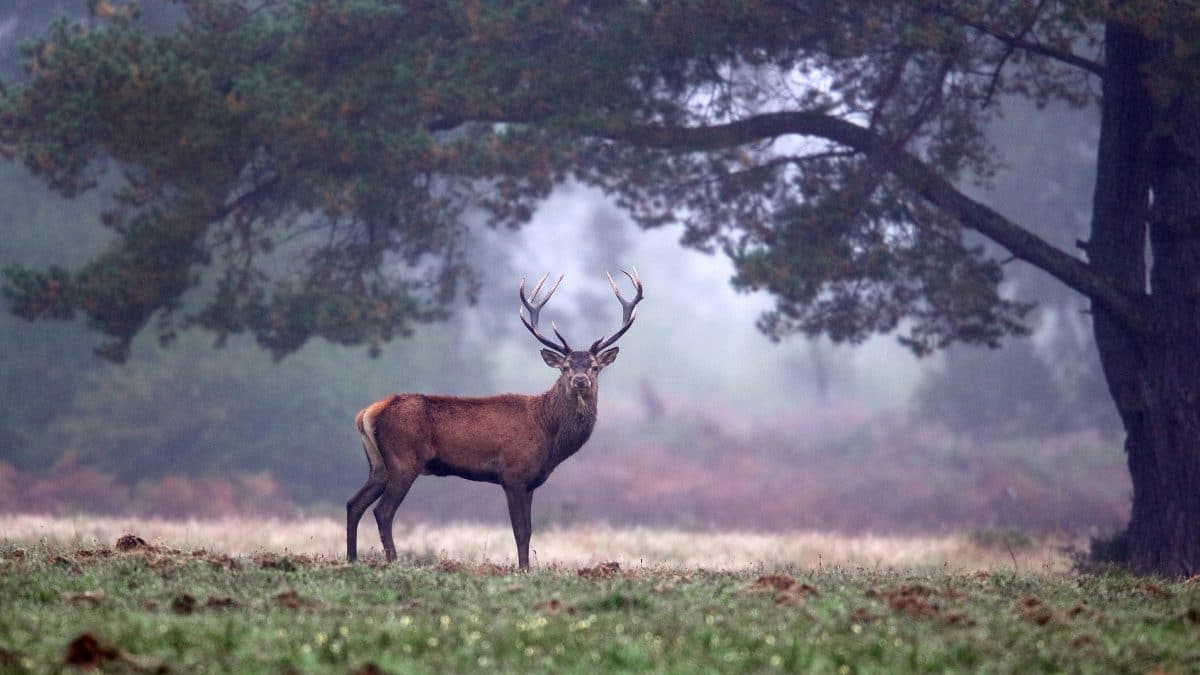