Exhibition in Chambord of the works of the Japanese artist Susumu Shingu during the 500th anniversary of the beginning of château construction is anything but a coincidence:

Born in 1937, Susumu Shingu is currently considered as one of the most important artists on the Japanese scene. Through multiple exhibitions in Asia (Japan, Taiwan, Korea) and also in the United States and Europe (most notably in France, Italy and Luxemburg), he has achieved ever-growing prominence and had his work admitted to prestigious public and private collections. Trained in painting for six years in Rome, Susumu Shingu subsequently engaged in work bringing into play the natural elements : water, wind, gravity… His sculptures are set into motion by flows, poetic incarnations of a world in which the artistic gesture unveils natural energy by reenchanting the space in which they appear. So it is that in Sanda, near Osaka, Japan, the artist created the “Susumu Shingu Wind Museum”, a vast natural space in which his sculptures dance with the wind, revealing the usually invisible presence of the surrounding air. Initially drawn, his sculptures later become small-scale models, prior to being constructed on a larger scale in accordance with a highly precise technique. The obvious ecological dimension of his work is perfectly echoed in an estate likewise dedicated to nature; in 2019; its relevance to Chambord is exceptionally pronounced. As a mechanical engineer obsessed with natural flow and perpetual motion, and as a drafter constantly attending to his notebooks, Susumu Shingu is in some way troublesomely analogous to Leonardo da Vinci. What is more, for several years he has been designing a utopian village dedicated to the arts, in which artists would be called upon to work together; concretely speaking, he has drawn up plans and created functions by virtue of a utopian dimension that resonates with the “utopia at work” represented by Chambord. And it so happens that earlier in 2019, the project for this village was officially announced by the governor of Hyogo, in the region of Kobé. In Chambord, the exhibition will display the model for the village along with preparatory drawings, photographs of the site and sculptures suspended to the ceiling that will permit the spectator to delve into a dreamlike yet perfectly organized universe. Outside the château, several works including a magnificent sculpture floating on the canal will underscore Shingu’s kinship with the Florentine master and highlight the captivating energy of work attuned to the environing world. The exhibition will be organized with the kind support of Jeanne Bucher Jaeger Galler, Paris. 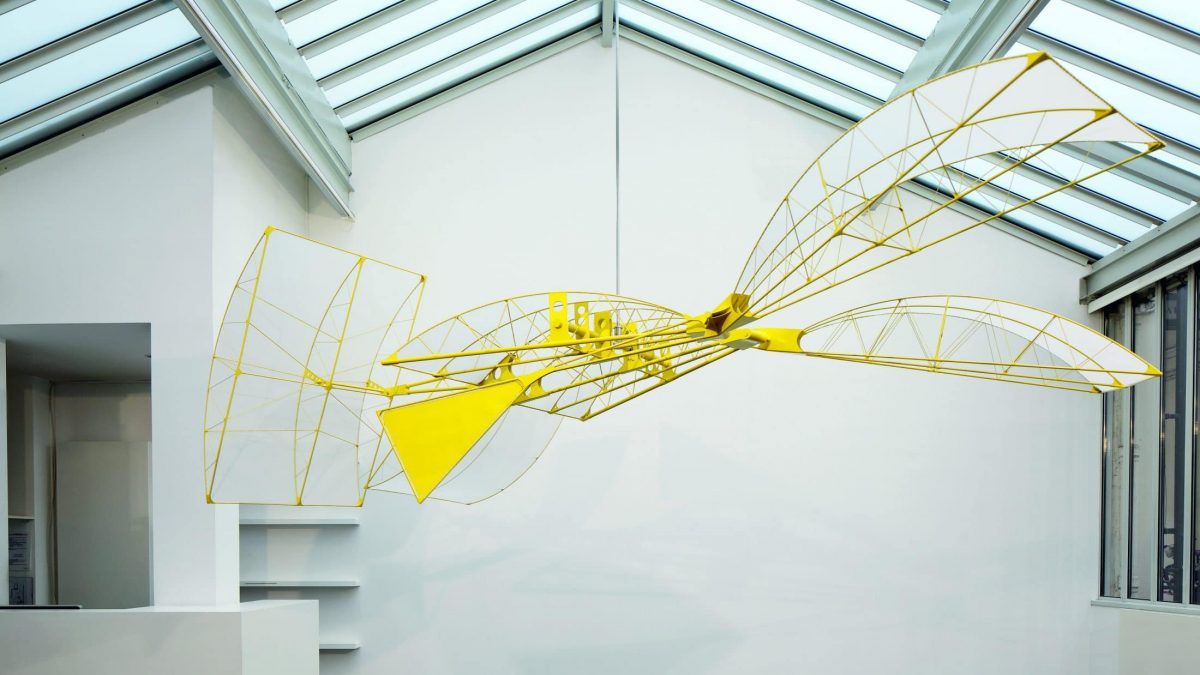