Exhibit A tale of two palaces

The exhibit “Castle Lives (living)”, which will be open from October 16th to March 5th, draws a style of photographic dialogue 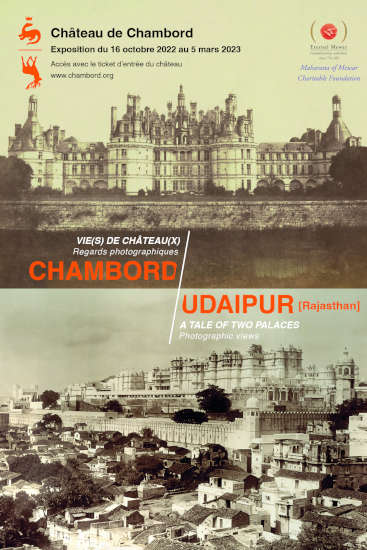 between Chambord and the Palace of Udaipur with which the residence of François Ier has been partnered with since 2015.

In the continuity of its cultural program, le Domaine national de Chambord seeks to enrich the knowledge and understanding of the monument, here by creating a comparison between itself and its Indian partner and temporal twin, the City Palace of Udaipur which was also built in the 16th century.

150 photographs taken at Chambord and Udaipur, between 1860 and 1970 and organized into five themes will be presented for five months on the second floo r of the castle.

Chambord: to the origins of photography

The exhibition begins by presenting the very first photographs of Chambord. In the 1840s and 1850s, the early masters of photography WilliamFox Talbot, Gustave Le Gray or even Albert Stapfer, bring to life photographs of Chambord with the different techniques of the time: the talbotype and the daguerréotype. Besides documenting, this return to “origins” show the undeniable allure and heritage value of Chambord since it was classed on the first list of French historique monuments.

This first section of the exhibition will also display a rare 1839 photographic camera that belonged to Albert Stapfer (on loan from Nicolas Debaste at the Château de Talcy – Temporary loan from the Centre des Monuments nationaux).

Chambord / Udaipur: the story of a photographic revelation

The exhibition then offers a cross-referenced look at Chambord and the City Palace of Udaipur through a series of 140 photographs dating from the 1860s to around 1970. Organized into four thematics (“History, Memoirs”, “Architecture” , “Snapshots of life”, and “Hunts of the past”), it highlights surprising analogies or, conversely, deeper differences between the two royal residences built from the 16th century onwards . One was the largely uninhabited pleasure estate of the Princes of Bourbon-Parma until its purchase by the State in 1930. The other remained the official resident and center of power of the sovereigns of Mewar until India’s independence and union of the Rajput kingdoms into one province, Rajasthan.

Among the rare or unpublished images presented are photographs of the visits of John Fitzgerald Kennedy (1937), the architect of the Louvre pyramid Leoh Ming ¨Pei (1987), as well as the prince and princess of Galles (1988). In Udaipur, the photographs depicting the visits of India’s first president (around 1951), Queen Elizabeth the Second of the United Kingdom (1961) and of the famous actor, Roger Moore (1982) are the main attractions

The exhibition also reveals extraordinary architectural photographs and rare images of the daily life of the sovereigns and the inhabitants who live in the “shadow” of the two palaces.

For India, Udaipu is one of the first places in the world where the camera obscura appeared in 1818. The Mewar rulers were quick to adopt photography as a new tool for representing the Maharanas, their guests, ceremonies and palace life. Today, City Palace Museum of Udaipur conserves an astounding collection of 30,000 photographs of the architectural evolutions of the palatial complex, the ceremonies, large events and the lives of sovereigns.

Chambord through the lens of the Dreux family

As for Chambord, the majority of the photographs come from the exceptional collection of the Dreux family. Made of three generations of photographers (Georges Dreux, the former caretaker and guide of the castle; his son Gonzague, brilliant photographer -reporter for the Keystone press agency; and his grand-son Philippe, himself a photo-reporter), the collection delves into village life as well as the restorations of the castle and the biggest events the site has seen.

This “photographic treasure” is composed of thousands of glass plates, image negatives, prints and albums. The Dreux family’s attachment to Chambord and its unwavering ties to the castle led to the signing of a partnership agreement to allow for the digitization, study, and presentation of this collection, which offers a new perspective and understanding of Chambord in the 19th and 20th century.

A couple family objects, on temporary loan, will be presented in the exhibition to evoque the photographic careers of Georges, Gonzague and Phillipe Dreux. Among these objects; Georgres caretaker journal, the business cards and passes of photo-reporters and antique cameras. 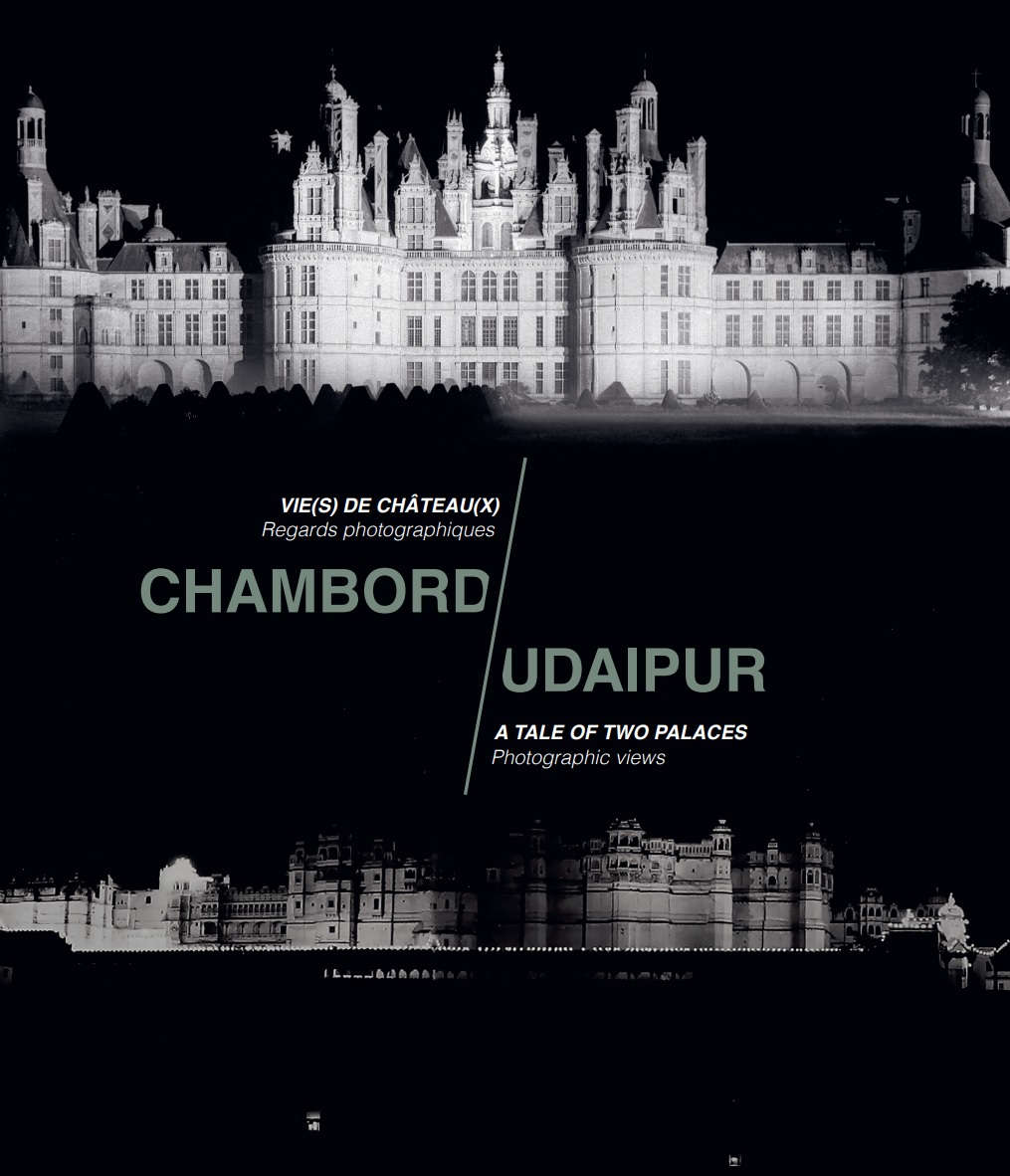 The exhibit is accompanied by a 206-page catalog prefaced by the Maharaj Kumaar Saheb Lakshyaraj Singh Mewar of Udaipur, trustee of the Maharana of Mewar Charitable Foundation and Jean d’Hussonville, president of le Domaine national de Chambord. The book includes an introductory article followed by the reproduction of all the images on display, accompanied by descriptive notes. For sale exclusively at the castle boutique and on the Chateau de Chambord’s online store.

Gonzague Dreux, Bicycle race in front of the south facade of the castle (1931) © Famille Dreux

Second floor of the Chateau

Exhibit included in entrance fee to the castle and its French gardens.

Opening days : The castle is open all year round, except January 1, December 25 and the last Monday in November.

As part of this mission, the Maharana of Mewar Charitable Foundation and the Domaine national de Chambord share the same objectives in terms of conservation and preservation, education, tourism development and support for scientific research.

An initial partnership was established and signed in 2015, which was renewed by a memorandum of understanding in 2018. It was on the occasion of the first official visit to France by Indian Prime Minister Shri Narendra Modi in April 2015, that France and India had reiterated their desire to celebrate their strong and long-standing ties of friendship. On the basis of mutual trust strengthened by increasing economic, scientific and cultural achievements, Franco-Indian relations are also enriched by the constantly developing people-to-people contacts.

The Maharana of Mewar Charitable Foundation, in charge of the conservation and preservation of the living heritage of Mewar and of Rajashan at the City Palace of Udaipur, and the Domaine national de Chambord bring alive a partnership to intensify promotion of their respective sites, cities, regions and histories. 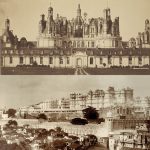