Can the conception of the château of Chambord, an exceptional architectural creation, be ascribed to Leonardo?

Following the Battle of Marignan, François I discovered the marvels of Italian architecture and the work of Leonardo da Vinci. Back in France in 1516, François I invited the Italian master to sojourn in the court of France as “the premier painter, architect and engineer of the king”. His influence on conception of the project and construction of the château may be identified by comparing the architectural plans adopted (centered keep, the double-helix staircase, double-pit latrine with air duct, waterproofing system for the terraces…) with the sketches in Leonardo’s notebooks. No other artist, architect or engineer left any trace of the above-mentioned principles. It is consequently possible to suppose that Chambord was the first and last architectural creation of the master, who died in the Clos-Lucé château of Amboise in 1519, a few months before construction work in Chambord commenced. That is the question addressed by the “Chambord 1519-2019, utopia at work” exhibition, open from 26 May through 1 September on the second floor of the château. 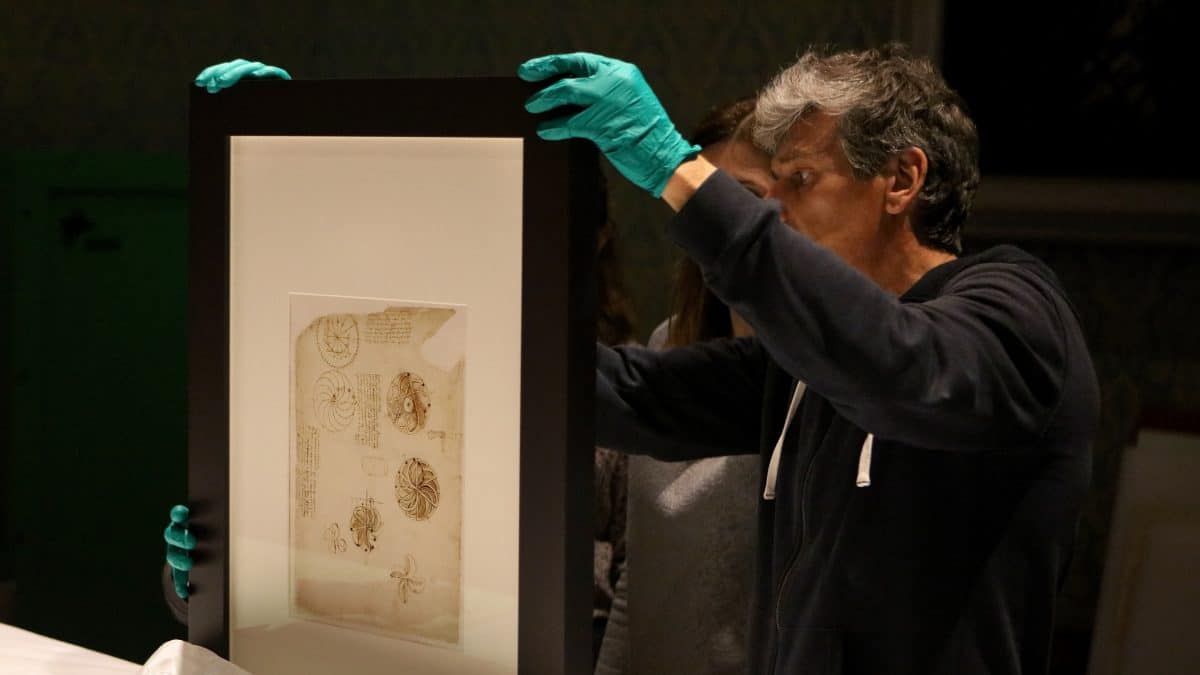 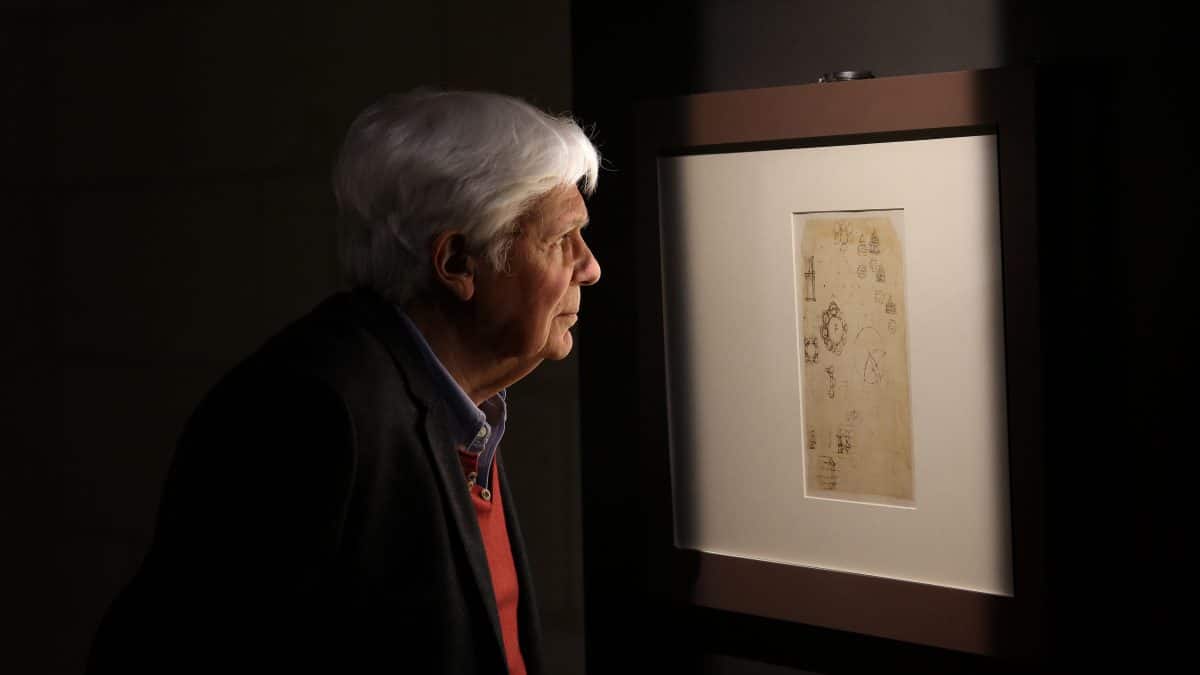 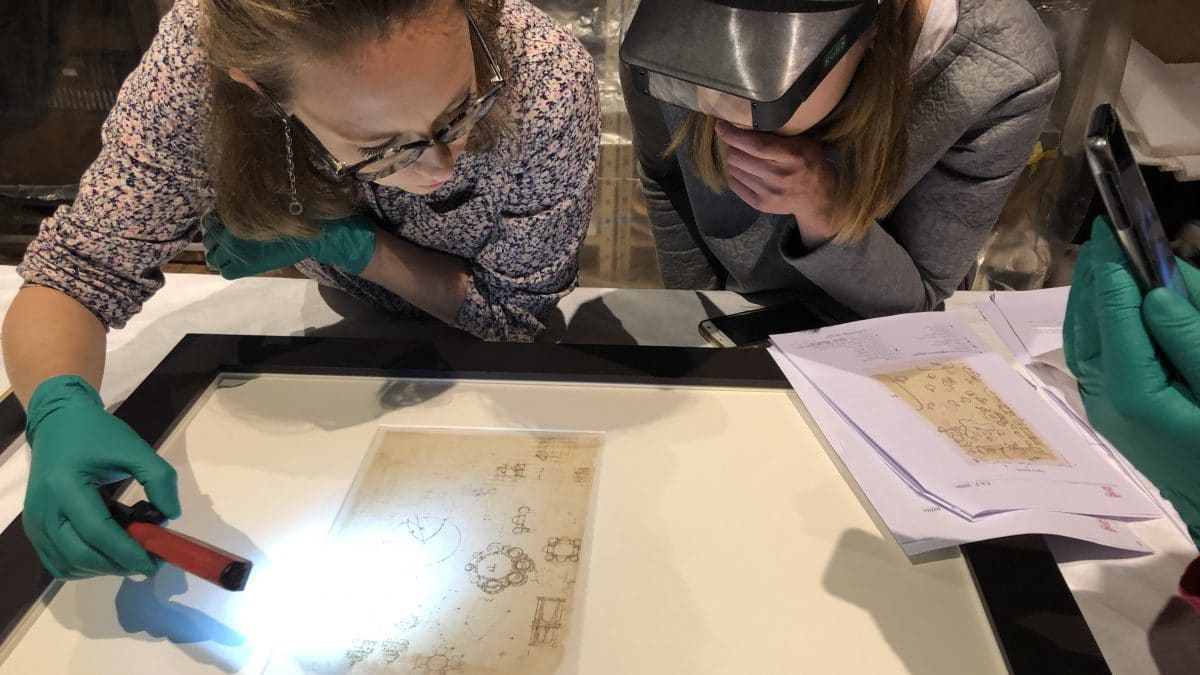