For its 500th anniversary, Chambord is making its cinema

The Domaine national de Chambord has created a mini advertising film with the Sixtine agency that has nothing to envy to movie trailers. It will be shown in all the dark rooms of Paris and the Centre Val de Loire region in May. It is accompanied by the largest poster campaign ever launched by Chambord, visible from April 9, 2019.

For the 500 years of what is often called “the castle that dances” because of its circular organization around the double-revolution staircase attributed to Leonardo da Vinci, it is the interior of the monument and its enigmatic, mythical and singular identity that are magnified.

“500 years later, Chambord is still the dancing castle. This architectural movement is also the one that drives us in the development of projects for the field. »

The promise of an atypical visit and an exceptional cultural programme are on the agenda for 2019:

– Interior decoration of the courtyard designed by Jacques Garcia: from June 2019 in about ten rooms of the castle

In July 2018, the Domaine national de Chambord launched a dedicated call for tenders. The Sixtine agency has designed a campaign based on three visuals and a film. Several waves of posters will be deployed throughout the year. The company RND won the digital part. To unite the growing community of Chambord and heritage lovers, the dedicated website will offer monthly competitions on Chambord with many prizes to be won.

“Cultural venues are very often seen in advertisements for major luxury brands, as decorative elements. In our film, Chambord is the main actor. Through a dance journey, which follows a rhythmic rhythm, that of Renaissance architecture, it is an entire universe that unfolds before the eyes of the future visitor. 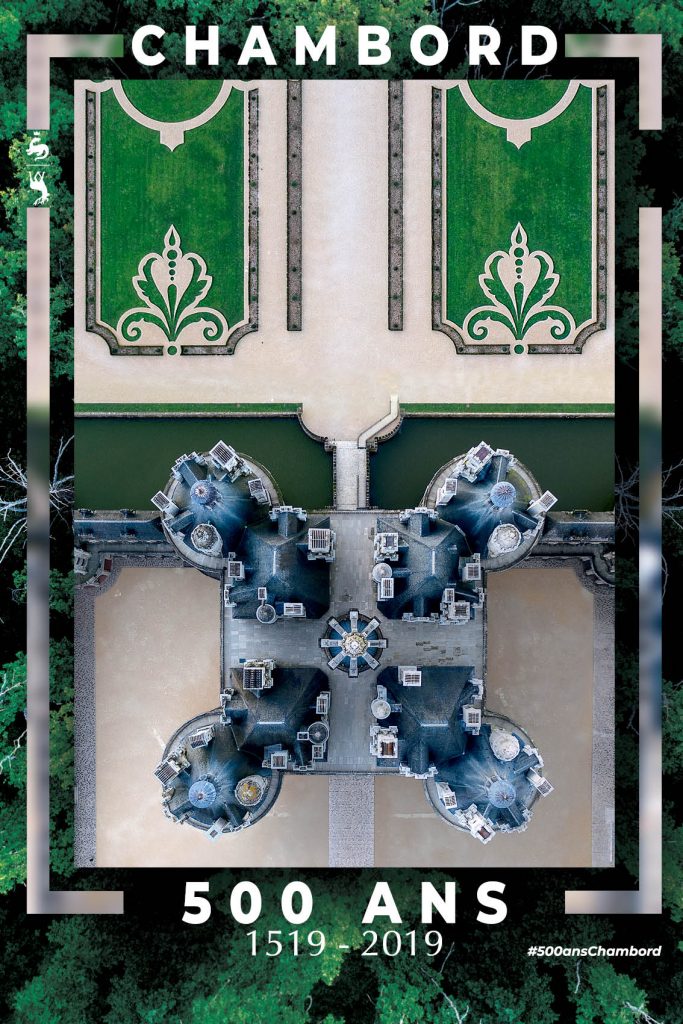 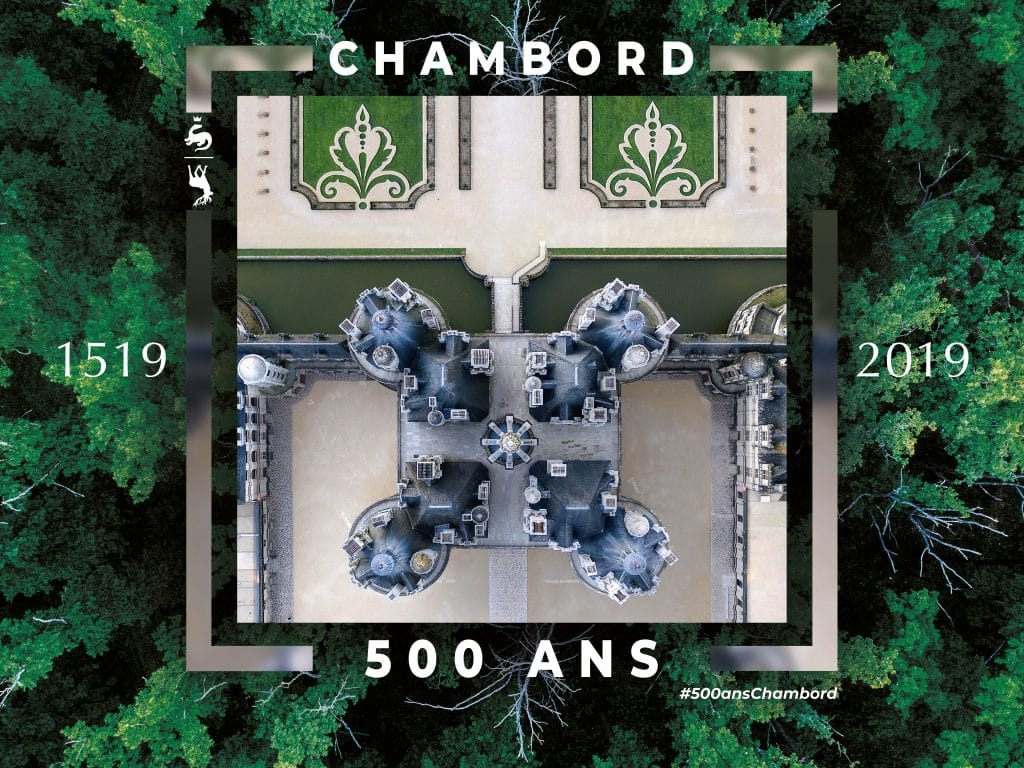 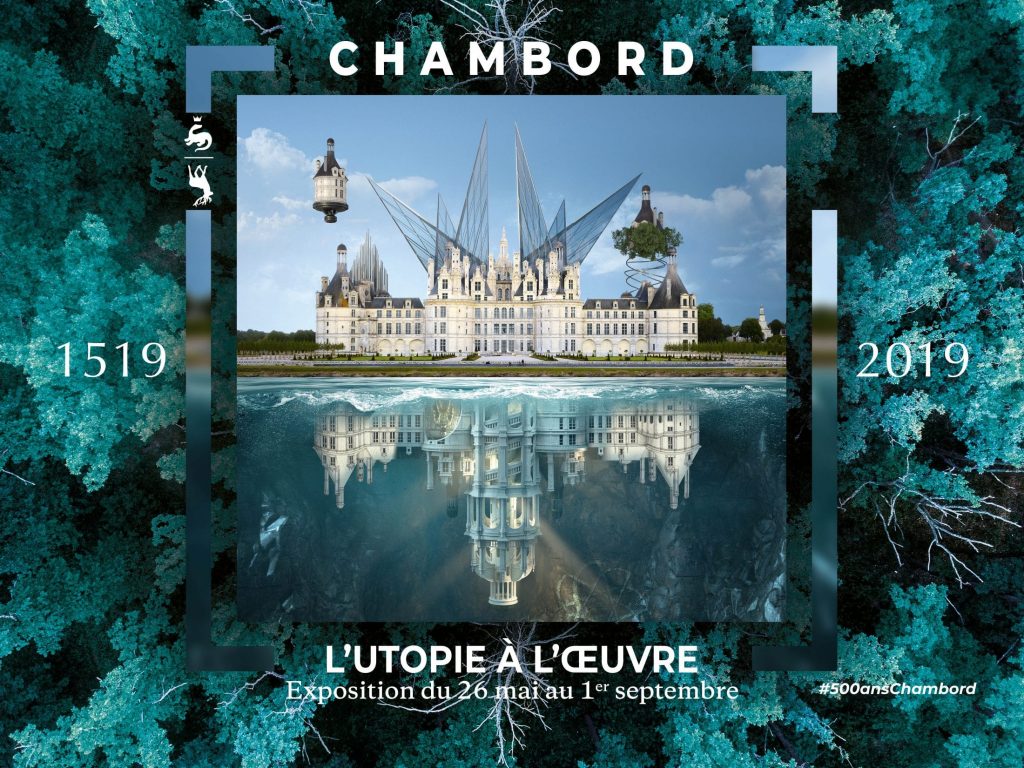 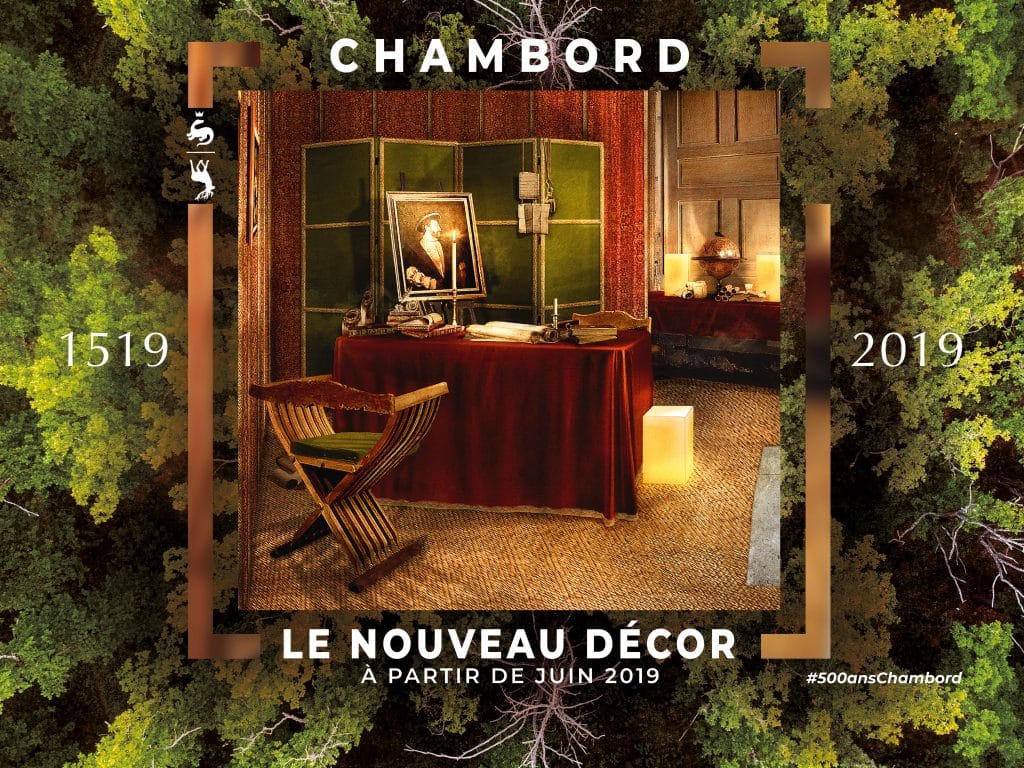 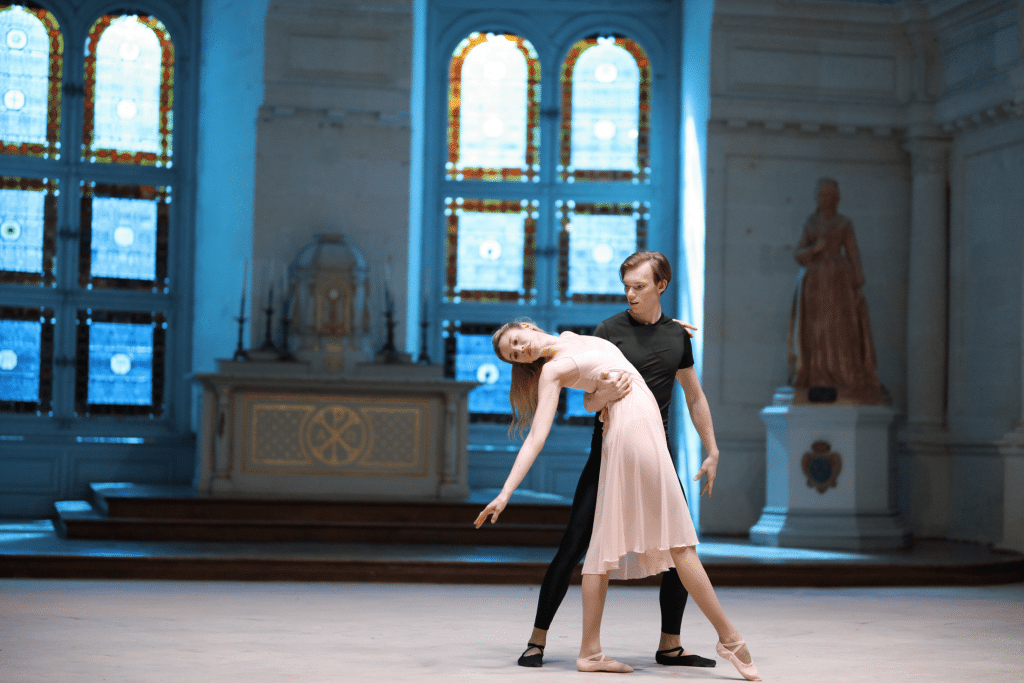