The 500-year harvest will take place in September 2019. Five centuries later, Chambord rediscovered the vine plants that Francis I had appreciated. The construction of the wine cellar for vinification is entrusted to the internationally renowned architect Jean-Michel Wilmotte.

A little more than a kilometre from the château, in the locality called “l’Ormetrou”, 14 hectares of organic vines have been gradually planted since June 2015.

In September 1519, François I ordered the construction of Chambord. Between 1518 and 1519, François I brought 80,000 vines of a grape variety to the Loire Valley from Beaune in Burgundy, which later took the name of Romorantin and which today covers some 50 hectares in the Cour-Cheverny appellation.

When Francis I died in 1547, we know that the Chambord tenant farms all had their own farms. It is attested that in the 18th century, the château had a vineyard of at least six hectares, which was to extend to 36 hectares but disappeared the following century because of phylloxera, as was the case for very large areas of vines in France.

In 2015, in its mission as a heritage conservatory and in a spirit of eco-responsibility, the Domaine national de Chambord decided to replant old grape varieties: four hectares of Romorantin from pre-phylloxera plants and two hectares of Arbois or Pineau menu. Pinot noir (four hectares) and Gamay (0.7 hectares) were also planted to make Cheverny in blends, as well as Sauvignon
(three hectares).

For the winemaking, Chambord has chosen Henry Marionnet as its partner, a specialist in old grape varieties and natural wine, established in wine-growing Sologne for several generations.

At the end of the first harvest in September 2018, the first bottles will be sold in March 2019 and will therefore form the cuvée for Chambord’s 500th anniversary.

The first architect's cellar in the Loire Valley 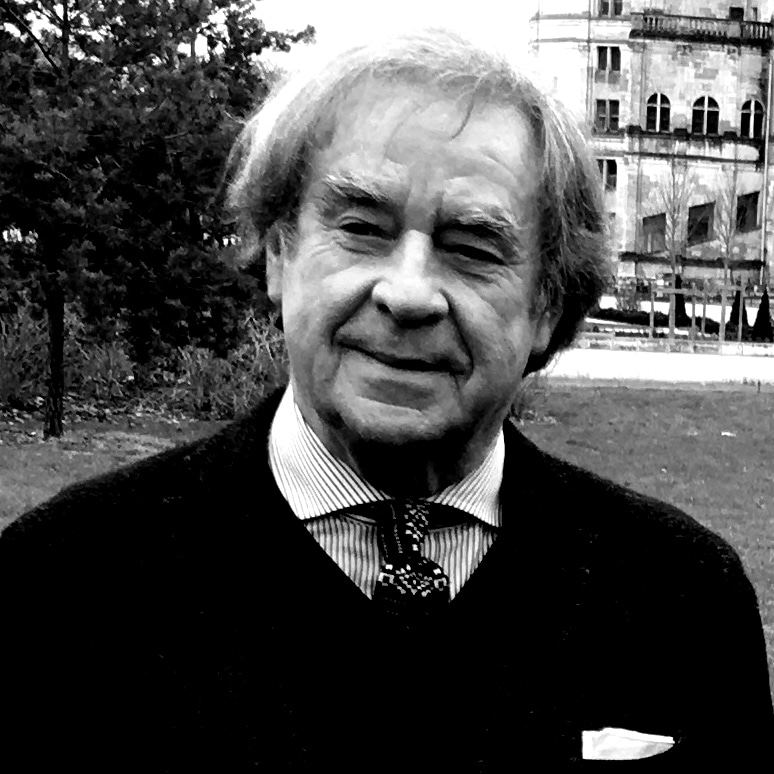 These 14 hectares of organic vines will produce about 70,000 bottles and are expected to generate a net income of €1 million per year.

In order to make this wine in the best conditions, the architect was entrusted with the construction of a wine storehouse. This winery will be the first architectural winery in the Loire Valley; it will contribute to the development of this magnificent wine-growing region. The construction of the winery will be accompanied by the design, in the farmhouse, of accommodation designed to promote wine tourism. A place dedicated to tasting and sale will be set up in the adjacent barns. In view of the castle, leaning against the surrounding wall, the Ormetrou site enjoys an exceptional location.

A project that respects the landscape

The planned cellar is part of the Chambord landscape. The buildings constructed will meet the highest environmental impact requirements in terms of both energy and water management and material selection.

In this context, priority is given to the correspondence of the buildings with their environment: the Ormetrou farm, the vineyards, a food and rural nature, the forest and the monument. The emphasis will therefore be on integration into the site, the greening of outdoor spaces, the choice of materials and energy efficiency. 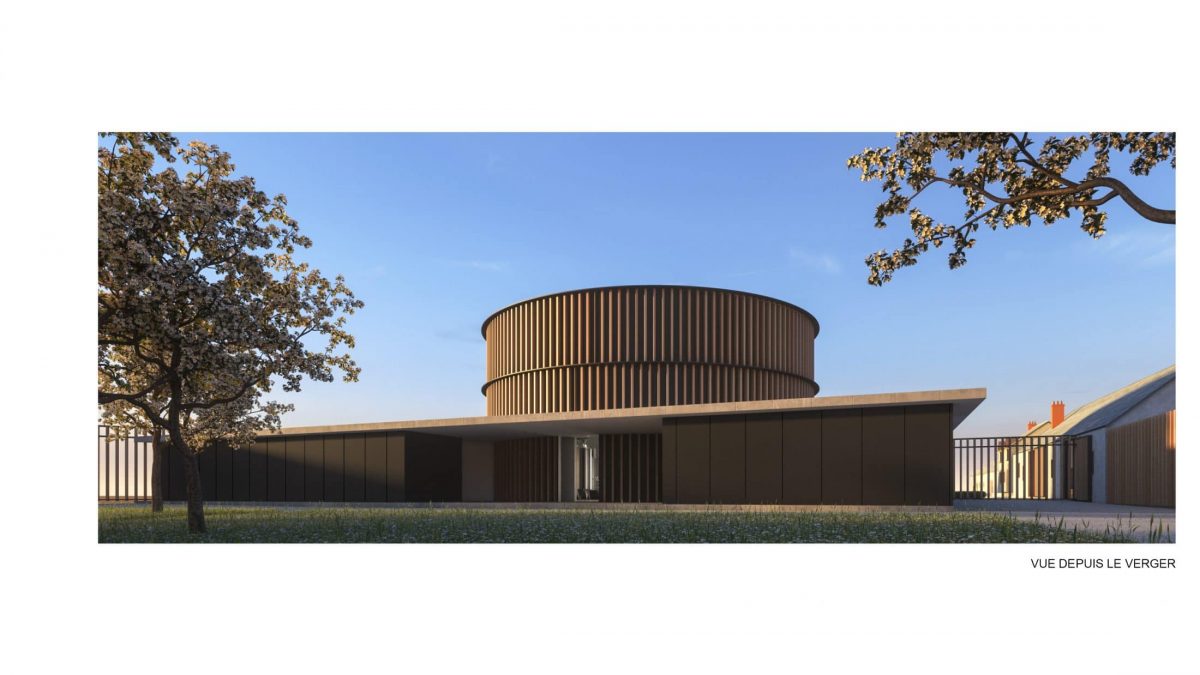 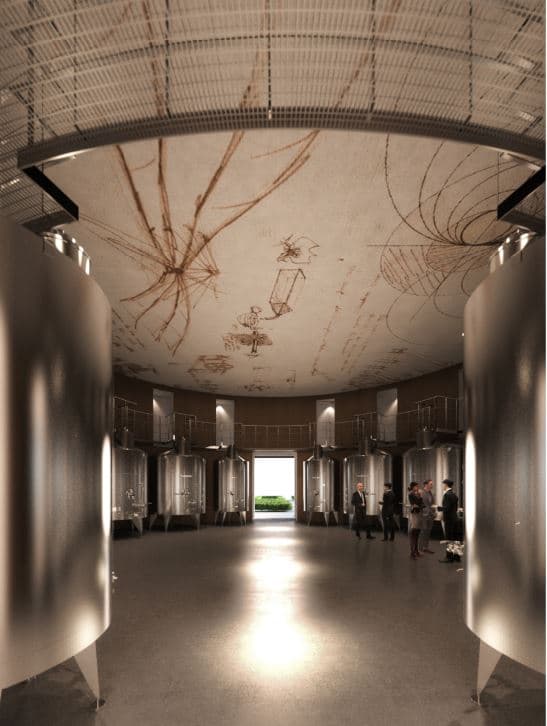 The cellar is legally essential for the production of a wine bearing the name of Chambord on the estate. The Chambord vineyard project is an essential element in the strategy of defending and enhancing its intangible heritage.

Indeed, Chambord’s exceptional character and its dreamlike dimension have not only inspired artists. Many companies around the world use its name and image to promote their diverse products, most of the time without authorization or link of coherence with the domain.

However, the Chambord brand has a very high distinctive character due to its historical age, its reputation among the national and international public and the image of the eponymous monument. Products made from the estate’s natural resources are already available for sale under the “Château de Chambord” brand, particularly the Chambord oak barrels. From 2019, the wine produced on the estate will join this range, with the dual objective of defending the intangible heritage and developing its own resources. This exploitation of the brand and wine should generate additional revenues that will contribute to the achievement of the estate’s self-financing objective (100% in 2020), which currently stands at 90.4% on the operation of the establishment. 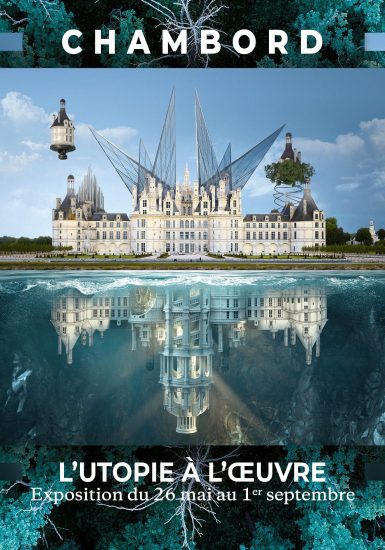 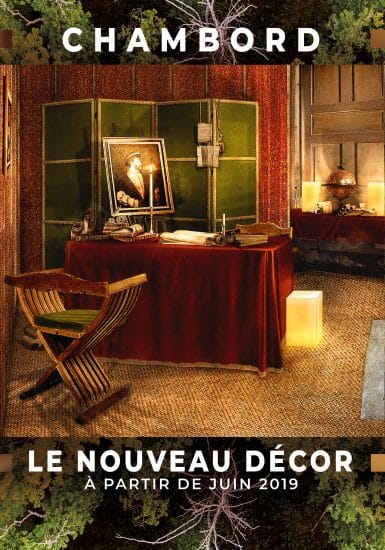 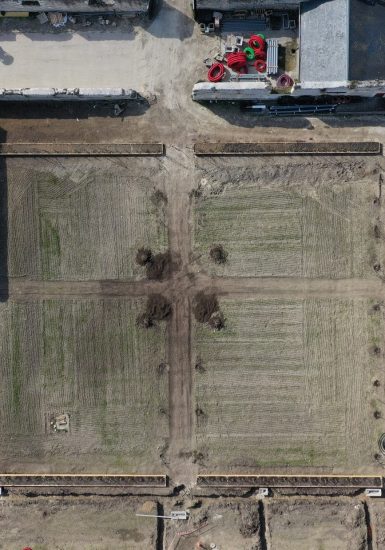 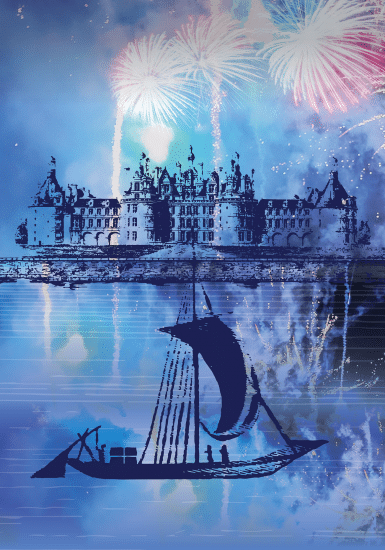